Home » Business Coaching » DEALING WITH CONFLICT IN THE WORKPLACE

DEALING WITH CONFLICT IN THE WORKPLACE 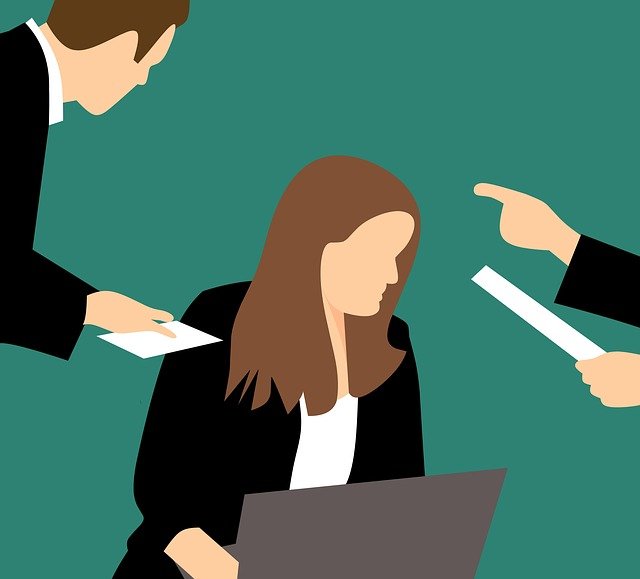 Most people either deal with conflict head-on or avoid dealing with it altogether. In the worst case scenario, this can either increase hostility or lead to a deteriorating situation. If you are the manager handling this, neither approach is particularly effective.

A better way may be respond calmly and firmly but without getting caught up in the politics of a situation. You should aim to maintain the higher ground.

The five most challenging personality types are listed below, with thoughts on how to effectively deal with them (courtesy of Judith Orloff, M.D., assistant clinical professor of psychiatry at UCLA in the U.S.A.).

WHERE CAN I FIND SUPPORT?

If you could benefit from hands-on support to deal with conflict in your workplace, then please contact me.

I will be running a series of positive transformation workshops, which will incorporate dealing with conflict, later in the year with my colleague, Gina Mayolin. If you would like to receive updates, please leave your email address below.
[contact-form-7 404 "Not Found"]